The Hospital – The Cause and the Solution of Epidemics

Epidemiology deals with both reducing susceptibility as in vaccination and also exposure. MERS is illustrative of a true modern irony. The MERS virus has found its greatest path for replicating and likely evolved, in of all places, hospitals. We cannot emphasize enough both the protection and harm that hospitals can do by excusing their own contribution to disease spread as a consequence of nature. Temperature surveillance is the key to disease spread and represents the turn-down in SARS and MERS. Disease spread and disease evolution will go on daily in hospitals until appropriate screening procedures are put in place. Children’s hospitals seem to be a bit more careful. The overall lack of surveillance gives disease a growth path and an evolutionary path when as few as just 1 sub-acute detectable contagious person in 10,000 can stroll casually through a hospital thereby increasing the contagion load in the hospital.

A single attempt at terrorism years ago leads us to remove our shoes in airports. But in hospitals the equivalent of a crash of a full Boeing 747 every day doesn’t change access to hospitals of the largest variable in HAI – sub-acute contagious detectable people.  It is time for hospitals and the CDC to realize the solution involves temperature screening of non-patients before they enter the hospital. 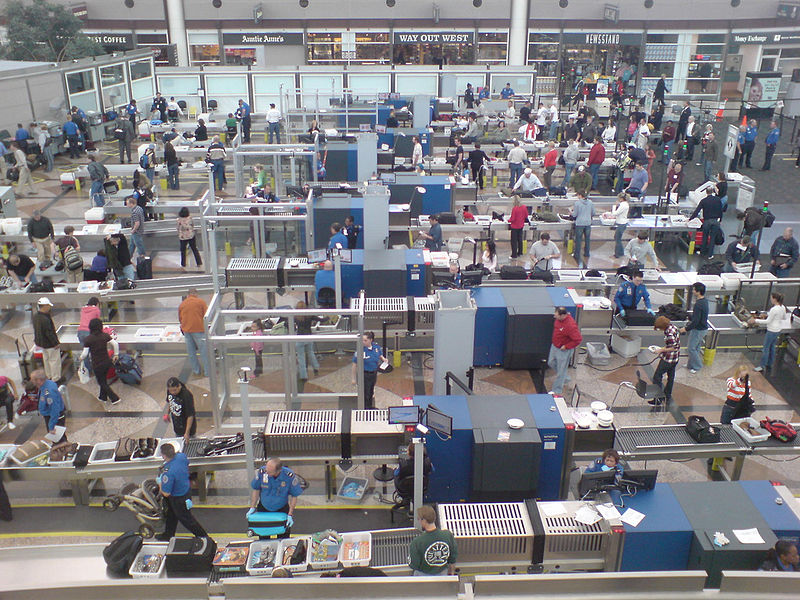