Most Epidemics Peak During Winter 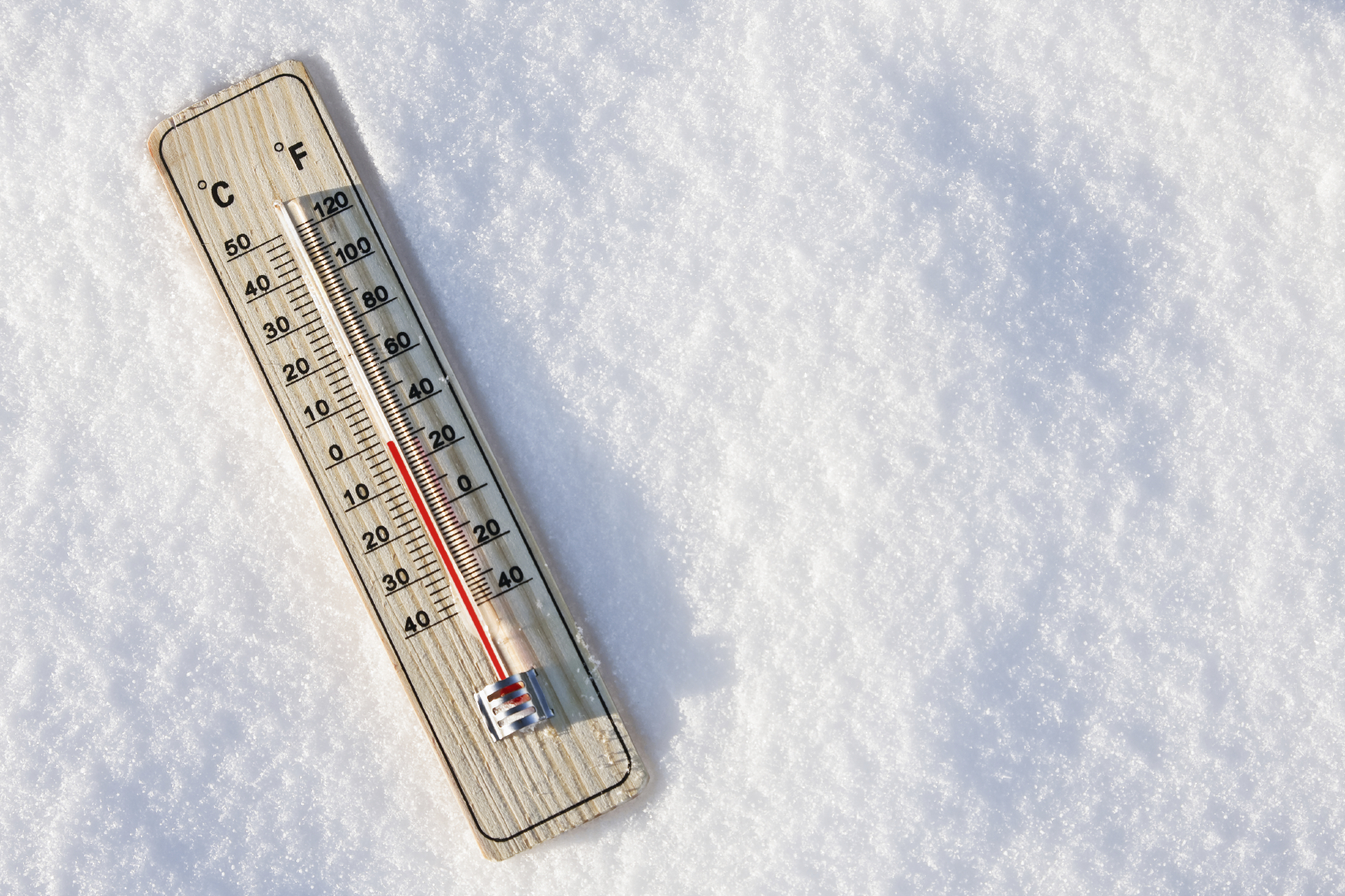 Study after study of humans and disease in low temperatures show no discernible effect on wellness or increased disease.

The seasonality of epidemics has been observed by historians and physicians for millennium or more.  Temperature suspicions keep reappearing, particularly suspicions about the cold.  Even hemispheres behave the same way but six months apart.  That must be because their seasons are six months off.  For example, influenza the most contagious killer disease, always peaks in Australia on July 1, while in the US on January 1.

Throughout history, dozens of plagues have been documented as responsible for crushing cultures, countries and continents of people – some even into extinction. More commonly referred to as plagues, they arose and peaked seasonally by and large in the winter.  One well known case is The Bubonic Plague where serious outbreaks were documented in China in the 1330s, the Mideast in the late 1340s and Europe in the 1350s.  The later European plague’s outbreak coincided nearly to that year’s winter with the most significant meteorological period in Europe’s history, known as the Little Ice Age.  The Little Ice Age was for generations associated with the coldest temperatures in Europe in any prior millennia or millennia since.  The Plague persisted nearly as long as the Little Ice Age, decimating the human population in Europe by as much as 33%.

With temperature such an obvious cause it is not.  Disproven time and again, cold creates no more susceptibility than it creates disease.

Why do epidemics peak in winter? -Winters are the coldest times of the year

An epidemic which started  less than one hundred years ago, killed more people than all the previous wars combined.  Over  50,000,000 victims of it as well as secondary infections.  Once again temperatures were a seemingly dominant component.  We all remember our moms and teachers reminding us to bundle up, else we would get ill.

And yet, study after study of humans and disease in low temperatures show no discernible effect on wellness or increased disease. In fact the greatest paradox came out of an ad hoc study in Great Britain where the overall health of two classes of children was studied for wellness during the course of one winter.  One class played outside for recess the entire winter.  The other class played inside the entire winter.  And paradoxically, the children playing inside were substantially and measurably sicker.

What does the existence of this paradox mean? -Population host susceptibility is proven greater in the winter

Immune system susceptibility in winter (hence cold) studies looked hopeful too.  They found that the decrease in solar radiation concomitant was consistent with a total population measurable Vitamin D deficiency.  Yet, these studies lose the same credibility as temperature experiments.  That is, there should be greater epidemic or greater virulence as a function of latitude.  So Vitamin D levels are like temperature –disease and spreading should increase with increased latitude.  They do not.

The question however will be answered.