Influenza: The Potency of Super Spreaders

Flu activity is widespread in most of the US and is likely to continue for the next several weeks according to the CDC, Center for Disease Control and Prevention. More people are spreading the influenza virus to others as the number of the cases rise in the US.*  Research has proven that some people spread contagious infections to a multitude of people versus others who only spread disease to a small few. The potency of a Super Spreader is the difference between a local outbreak and a national epidemic.* 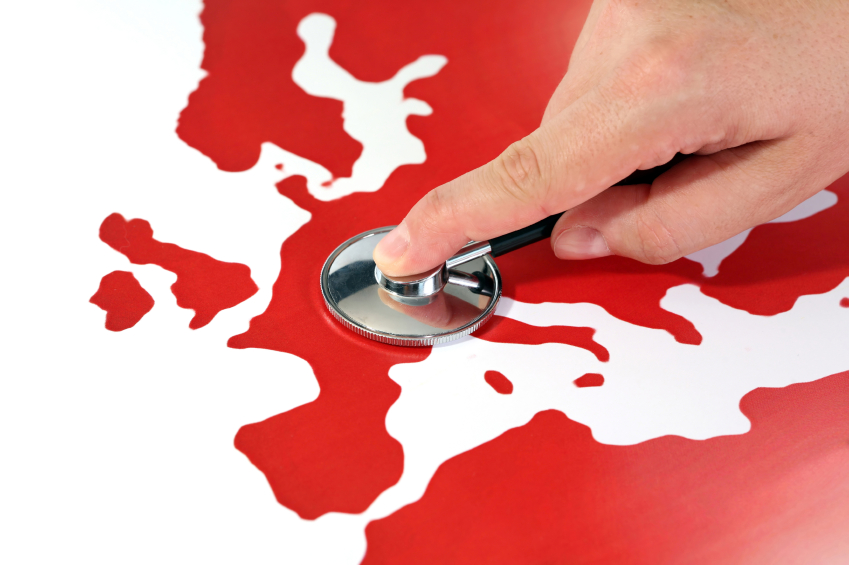 Identifying a fever and the onset of illness is the first step to prevent the spread of your infection to other people.

The primary indicator of infection is body temperature.  A fevered person is sick and has 10 to 1,000,000 times more contagion coming from them in breath and other emissions than someone who is well.  For the purpose of casual contact and ill borne illness, a person is not considered to be sick one day before and one day after symptoms of the flu are apparent.  Another factor that determines the potency of a super spreader is the level of dryness in the indoor air.  Viruses are 10 times more viable and likely to spread on dryer days.

On some dryer days there is an even higher chance for spreading infections and there is a higher immune susceptibility. A sick and fevered person can super spread their infection to other people much easier during these dryer days. For example during the 2003 SARS epidemic a 22 year old was hospitalized with SARS after a trip to Hong Kong.*  It was found that the patient was directly linked to probable SARS infections in 21 people during her hospital stay.*   Also to note during this period the immune risk and susceptibility in Hong Kong was in a moderate to high risk infection spread and susceptibility state.**

The key to lessen the blow from a super spreader is early detection. Identifying a fever and the onset of illness is the first step to prevent the spread of your infection to other people. If you are sick and fevered staying home from work will lower the spread risk.  Super spreaders are not to blame for seasonal outbreaks such as influenza but they do play the lead role in the severity of the outbreak.

**Data pulled from welloWatch. Contact us to find out more about immune and susceptibility risk. http://www.welloinc.com/contact/