Our Health and Indoor Weather – How SARS and Influenza Spread

Our bodies are well connected with the weather. Weather most certainly affects the way we live and our health. We now know the consequences to our health that low humidity has on the ability for a virus to spread as well as the direct relationship between a healthy immune system and a well hydrated body.  Weather and dehydration played the leading role ten years ago when thousands of people were infected by SARS. 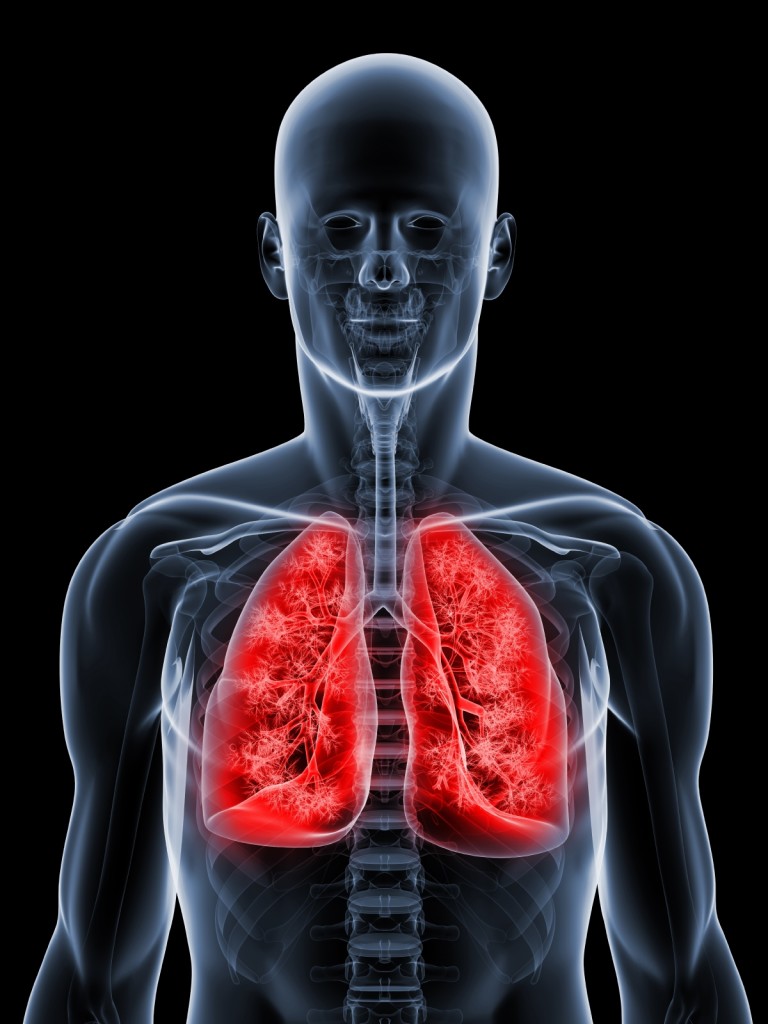 We now know the consequences to our health that low humidity has on the viability for a virus.

The now infamous disease that smacked Asia started in 2002.  On March 10, 2003 it was finally named SARS.  SARS is short for Severe Acute Respiratory Syndrome.  For six months reports from nearby Guangdong and Vietnam spoke of a deadly new influenza – which it was not. Ironically these are subtropical areas.  And yet most viral and deadly epidemics like cold weather for reasons we are just beginning to understand.  Cold weather has even named a class of viruses – “Colds”.

During March 2003, Hong Kong and Guangdong had temperatures in the 70◦F/21.1◦C and high levels of humidity.  An otherwise healthy 27 year old checked into the esteemed Prince of Wales Hospital in Hong Kong with influenza symptoms on March 4th.  He survived only a few weeks before death, the cause was SARS.  By March 10th eighteen health care workers were diagnosed with similar symptoms.  SARS takes two to seven days to incubate in healthy adults. Wello weather patterns revealed what really happened that week. On March 5th just five days before a deadly outbreak shook the hospital, Hong Kong had an unusual drop in humidity and dried out.  A population of six million residents, at that time, all experienced the same impact to their respiratory systems. 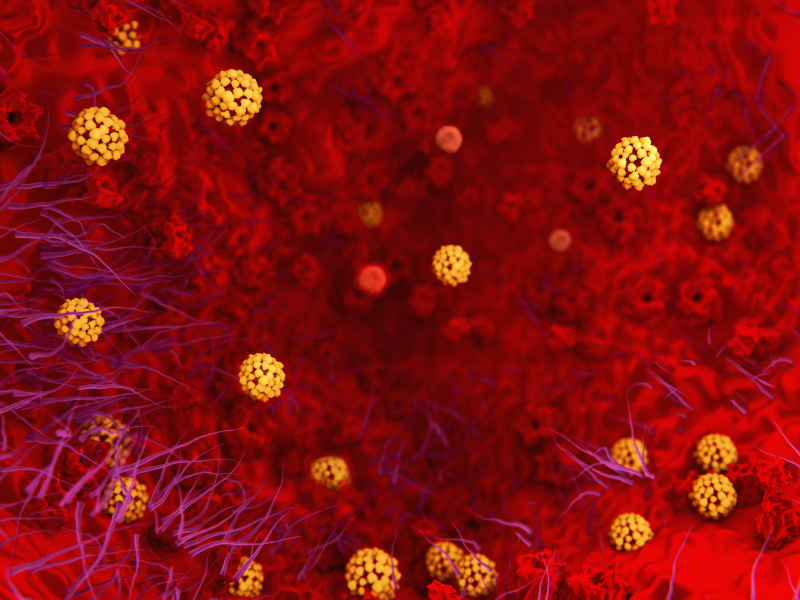 By March 5th the indoor humidity of most apartments and offices was about 15 grams/meter cubed.  Interestingly, every time we exhale we give up about 43 grams and get back 15 or 33% of the moisture we require to stay properly hydrated.  Much of that moisture is output by our lungs as sweat with mucin protein in it, aka mucus.  Lungs are in fact skin-like tissue and the moisture you see clearly on a cold day is sweat.  By noon on March 6th, the residents of Hong Kong were only inhaling 6 grams per meter cubed or 14%.  It takes the lungs 72 hours to make up for this deficit.  To compensate, the moisture for breathing out comes from the mucus immune system which maintains the ideal sterile lung environment during proper hydration.

As the mucus begins to dry from 95% moisture down beneath 60% moisture and below, the mucus immune system no longer operates due to the dehydration of the body.  At this rate over 6 million Hong Kong residents were susceptible and the acquisition of disease more likely.  Increased hydration through water intake and humidifying the areas we sleep during these rapid changes can replace the water lost.

The spread of the viral infection derives two special benefits from dry air.  The first benefit is shown in testing Influenza Virus Type A (IVA) and its 10x or greater viability in dry air.  The studies below barely one year old at the time of this writing explain these.  Although we think sneezing and coughing drives viral spread, diffusion in the form of mucus droplets into dry air not only spread distances but viably.  Bear in mind a human takes 30,000 breaths per day.  As a second benefit to spreading infection in dry air, humidity drops create increased demand on maintaining lung hydration.  Therefore a contagious person, patient, visitor or contractor is most typically dehydrated.  Therefore their breath can contain more dehydrated mucus we call super mucus. Dehydrated mucus can contain 10x or even higher levels of viable virus over a well hydrated contagious person.  Interestingly, those people amongst the well population are more likely to have compromises to their mucus immune system for a period of 72 hours until the moisture increases or the body can maintain normal hydration of the mucus immune system. 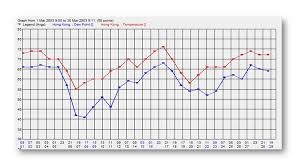 The night of March 5, 2003 created a Hong Kong population of susceptible people, including those who worked in or around the SARS patient.

The night of March 5, 2003 created a Hong Kong population of susceptible people, including those who worked in or around the SARS patient.  The virus incubated and by March 10th and 11th there were over 50 more people afflicted.  Fortunately by the time SARS was detected on March 10th, the moisture level in Hong Kong almost tripled resulting in less indoor spreading at Prince of Wales.

We now know the steps that could have kept the spread of SARS to a minimum.  Limit your risk of catching and spreading disease during yellow and red days alerted by Wello.  Humidify your sleeping area and drink 4-8 ounces of water hourly.  The benefit will keep you and your family’s immune system protected at home and in public, crowded spaces.